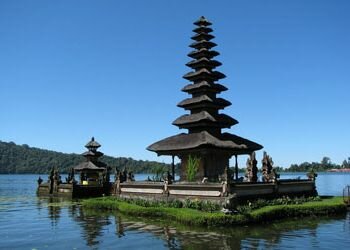 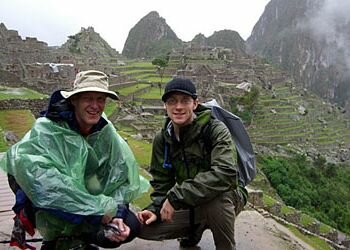 During winter vacation in 2008, I visited Peru with my son, Aaron. In addition to traveling around the country, we participated in a four day trek to Machu Picchu, as well as a home stay on an island in Lake Tititicata. We wound up our visit to Peru with a brief visit to the Amazon rain forest. 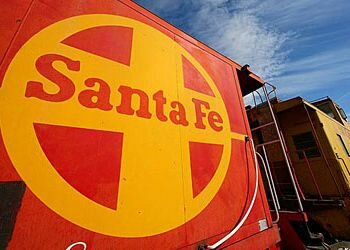 Santa Fe is a vibrant art community with great south west US charm. This trip combined a trip to Santa Fe with another week hiking the trails in the Rocky Mountain National Park. 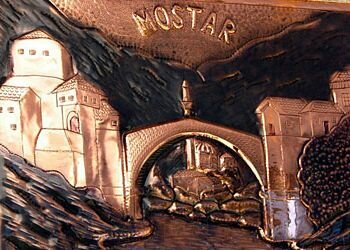 Three weeks of travel in Eastern Europe in 2007 took me to many previously war-torn areas. 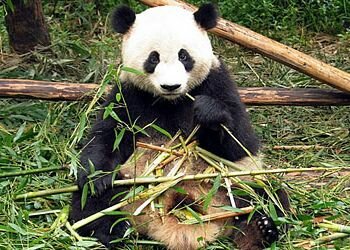 During the summer of 2005 I traveled to China with my son, Caleb, and his wife, Andrea. This three week trip took us all over China... from Hong Kong on the coast to the inland areas and finally, to Beijing and the Great Wall. 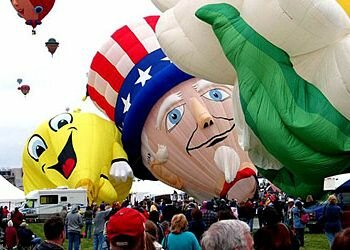 The Albuquerque Balloon Festival each October is an event you don't want to miss. The balloons are HUGE and so colorful. 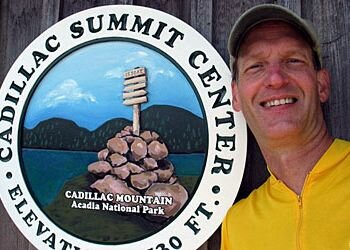 A week-long trip to the "Northern Territory" in Vermont was combined with a trip to Arcadia National Park in Maine. Both of these destinations were ones involving bicycle riding. 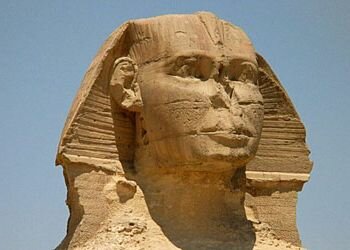 For this summer vacation, I headed off to Egypt and two weeks traveling around Turkey. 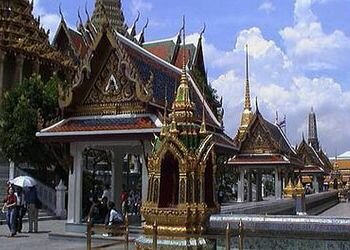 I LOVED Thai food! It's so spicy and delicious. Thailand is 99% Buddhist and so the religion is quite different from the US. We rode elephants, explored ancient ruins, browsed among Buddhist temples and took at three-day trek in the hill country area of Northern Thailand. 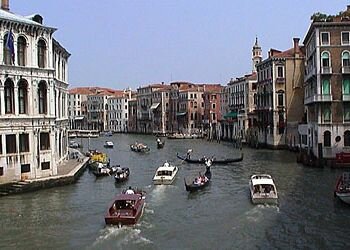 My visit to Italy was with a school group. After they left to head back to the US, I stayed and traveled to new locations in Italy and then headed on to Switzerland and Amsterdam. 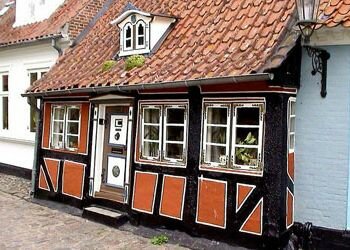 Norway, Sweden, and Finland are wonderfully different and unusual countries. It's expensive, but vibrant and so interesting. After leaving Norway, I made my way south into Denmark. 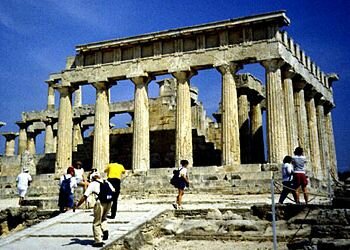 I piggybacked this trip on the end of a school tour to Greece. Once my fellow travelers had flown back to the US, I headed down to the Greek Islands, and then on to Spain, and finally to France.

Each of the links below will take you to a photo gallery of the trip listed:

Click on the link below to
send an email to MrC.
Submit Feedback